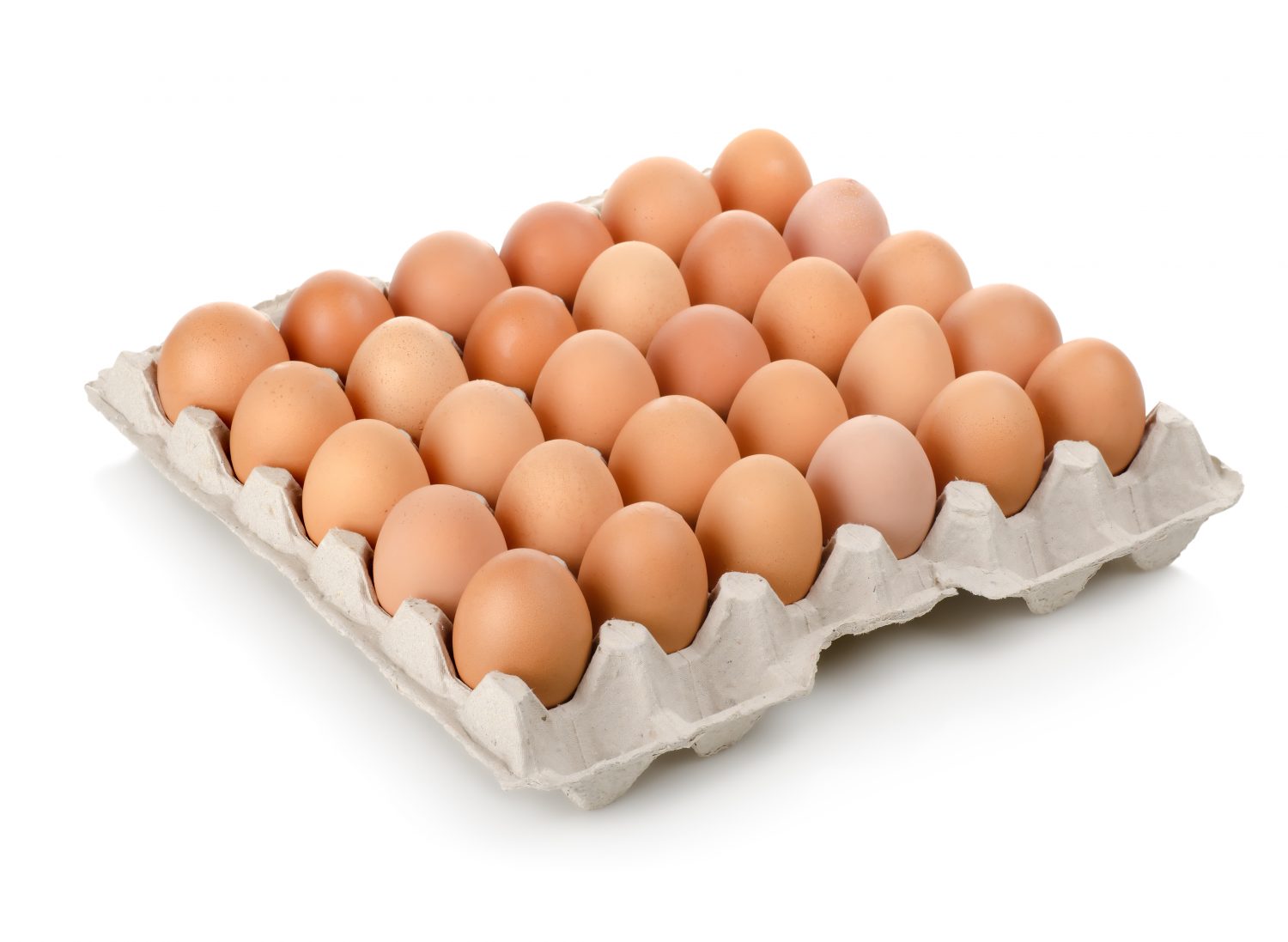 Food companies continue to demand cage-free eggs, which has contributed to an overall increase in supplies, but it is the oversupply of conventional table eggs that has worked to depress prices.

“The avian flu outbreak in 2015 caused egg prices to climb and incentivized egg producers to boost output. Coincidentally, 229 major food companies pledged to use cage-free eggs by 2025 just as egg prices went into freefall,” Amen said. “Since then, cage-free production has surged amidst a surplus of inexpensive, conventionally produced eggs.”

This oversupply has depressed demand for higher priced cage-free eggs, a condition that’s expected to last for the next several months as the conventional supply draws down.

“This will allow the price premium for cage-free eggs to recover to historical averages and help facilitate the transition in the coming years as a reduction in cage-free egg production brings supply into alignment with true demand,” Amen said.

Cage-free egg production, however, is not without critics. Thirteen states have filed a lawsuit alleging that Massachusetts new voter-approved cage-free law is unfair to their farmers’ market access to the state. The law, which goes into effect in 2022, would require all pork, veal, and eggs farmed and sold in Massachusetts come from animals not confined in small cages.

Arguing the law violates the U.S. Constitution, which gives Congress the power to regulate interstate commerce, the attorney generals from those 13 states contend the law would force out-of-state farmers to change their production methods if they wanted to sell their meat and eggs in Massachusetts.

Regarding food company pledges to market all or a significant portion of their eggs as cage-free, the CoBank report says about 223 million layers, or nearly three quarters of the entire layer flock, would need to meet the criteria.

It will cost the industry about $10 billion to fully make the transition to meet the cage-free pledges, with most of that expense coming in the form of remodeling existing layer houses or the construction of new facilities. The current overabundance of conventional eggs makes this investment difficult in the near term, the report says.

However, the egg market is expected to strengthen, providing an economic incentive to respond to market forces. Robust egg exports are helping to reduce domestic egg supplies and are anticipated to support wholesale values in 2018.

The rebalancing of the market will allow the cage-free transition to be driven by fundamental consumer demand rather than pledges made by retailers and food manufacturers, Amen said.