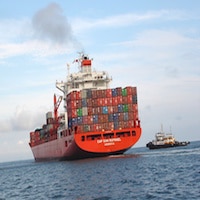 China says it’s blocking some imports of canola from Canada out of fears of insect infestation. The move comes amid tensions over Canada’s arrest of a Chinese tech executive. Some believe it’s an attempt by China to gain leverage with Canada. China cited only “harmful organisms” for suspending the imports and didn’t identify what those might be as well.

A China foreign ministry spokesman saying the decision is well-founded. Canadian officials say they have not identified any pests or bacteria of concern.

Is China's Economic Slowdown a Signal of What's Ahead?

This year is going to challenge pork-exporting countries around the world. The principle reason for…