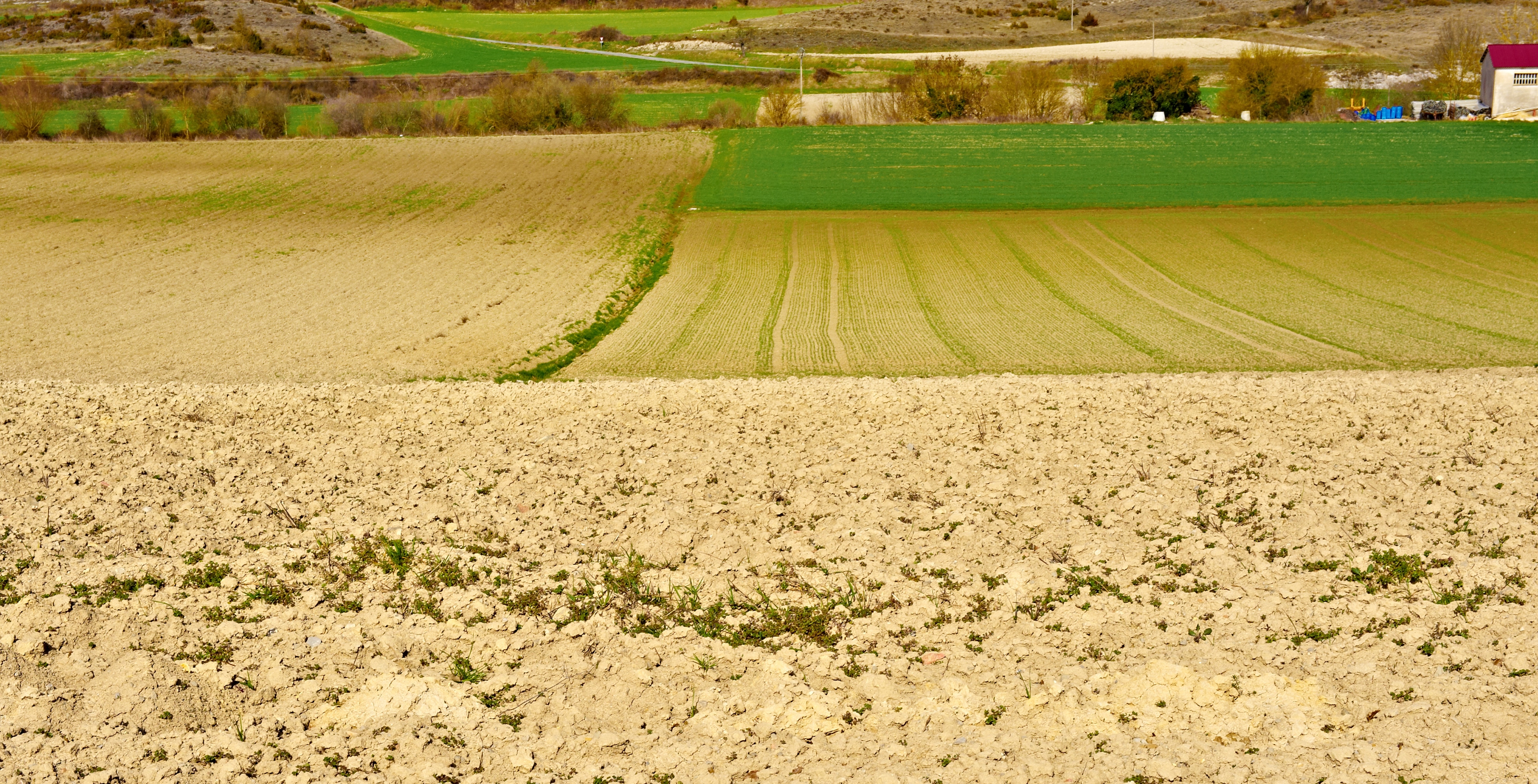 Scientists have already warned that climate change likely will impact the food we grow. From rising global temperatures to more frequent “extreme” weather events like droughts and floods, climate change is expected to negatively affect our ability to produce food for a growing human population.

But new research is showing that climate change is expected to accelerate rates of crop loss due to the activity of another group of hungry creatures — insects. In a paper published Aug. 31 in the journal Science, a team led by scientists at the University of Washington reports that insect activity in today’s temperate, crop-growing regions will rise along with temperatures. Researchers project that this activity, in turn, will boost worldwide losses of rice, corn and wheat by 10-25 percent for each degree Celsius that global mean surface temperatures rise. Just a 2-degree Celsius rise in surface temperatures will push the total losses of these three crops each year to approximately 213 million tons.

“We expect to see increasing crop losses due to insect activity for two basic reasons,” said co-lead and corresponding author Curtis Deutsch, a UW associate professor of oceanography. “First, warmer temperatures increase insect metabolic rates exponentially. Second, with the exception of the tropics, warmer temperatures will increase the reproductive rates of insects. You have more insects, and they’re eating more.”

In 2016, the United Nations estimated that at least 815 million people worldwide don’t get enough to eat. Corn, rice and wheat are staple crops for about 4 billion people, and account for about two-thirds of the food energy intake, according to the UN Food and Agriculture Organization.

“Global warming impacts on pest infestations will aggravate the problems of food insecurity and environmental damages from agriculture worldwide,” said co-author Rosamond Naylor, a professor in the Department of Earth System Science at Stanford University and founding director of the Center on Food Security and the Environment. “Increased pesticide applications, the use of GMOs, and agronomic practices such as crop rotations will help control losses from insects. But it still appears that under virtually all climate change scenarios, pest populations will be the winners, particularly in highly productive temperate regions, causing real food prices to rise and food-insecure families to suffer.”

To investigate how insect herbivory on crops might affect our future, the team looked at decades of laboratory experiments of insect metabolic and reproductive rates, as well as ecological studies of insects in the wild. Unlike mammals, insects are ectothermic, which means that their body temperature tracks the temperature of their environment. Thus, the air temperature affects oxygen consumption, caloric requirements and other metabolic rates.

The past experiments that the team studied show conclusively that increases in temperature will accelerate insect metabolism, which boosts their appetites, at a predictable rate. In addition, increasing temperatures boost reproductive rates up to a point, and then those rates level off at temperature levels akin to what exist today in the tropics.

Deutsch and his colleagues found that the effects of temperature on insect metabolism and demographics were fairly consistent across insect species, including pest species such as aphids and corn borers. They folded these metabolic and reproductive effects into a model of insect population dynamics, and looked at how that model changed based on different climate change scenarios. Those scenarios incorporated information based on where corn, rice and wheat — the three largest staple crops in the world — are currently grown.

“Temperate regions are currently cooler than what’s optimal for most insects. But if temperatures rise, these insect populations will grow faster,” said co-author Scott Merrill, a researcher at the University of Vermont’s College of Agriculture and Life Sciences and the Gund Institute for Environment. “They will also need to eat more, because rising temperatures increase insect metabolism. Together, that’s not good for crops.”

For a 2-degree Celsius rise in global mean surface temperatures, their model predicts that median losses in yield due to insect activity would be 31 percent for corn, 19 percent for rice and 46 percent for wheat. Under those conditions, total annual crop losses would reach 62, 92 and 59 million tons, respectively.

The researchers observed different loss rates due to the crops’ different growing regions, Deutsch said. For example, much of the world’s rice is grown in the tropics. Temperatures there are already at optimal conditions to maximize insect reproductive and metabolic rates. So, additional increases in temperature in the tropics would not boost insect activity to the same extent that they would in temperate regions – such as the United States’ “corn belt.”

The team notes that farmers and governments could try to lessen the impact of increased insect metabolism, such as shifting where crops are grown or trying to breed insect-resistant crops. But these alterations will take time and come with their own costs.

“I hope our results demonstrate the importance of collecting more data on how pests will impact crop losses in a warming world — because collectively, our choice now is not whether or not we will allow warming to occur, but how much warming we’re willing to tolerate,” said Deutsch.