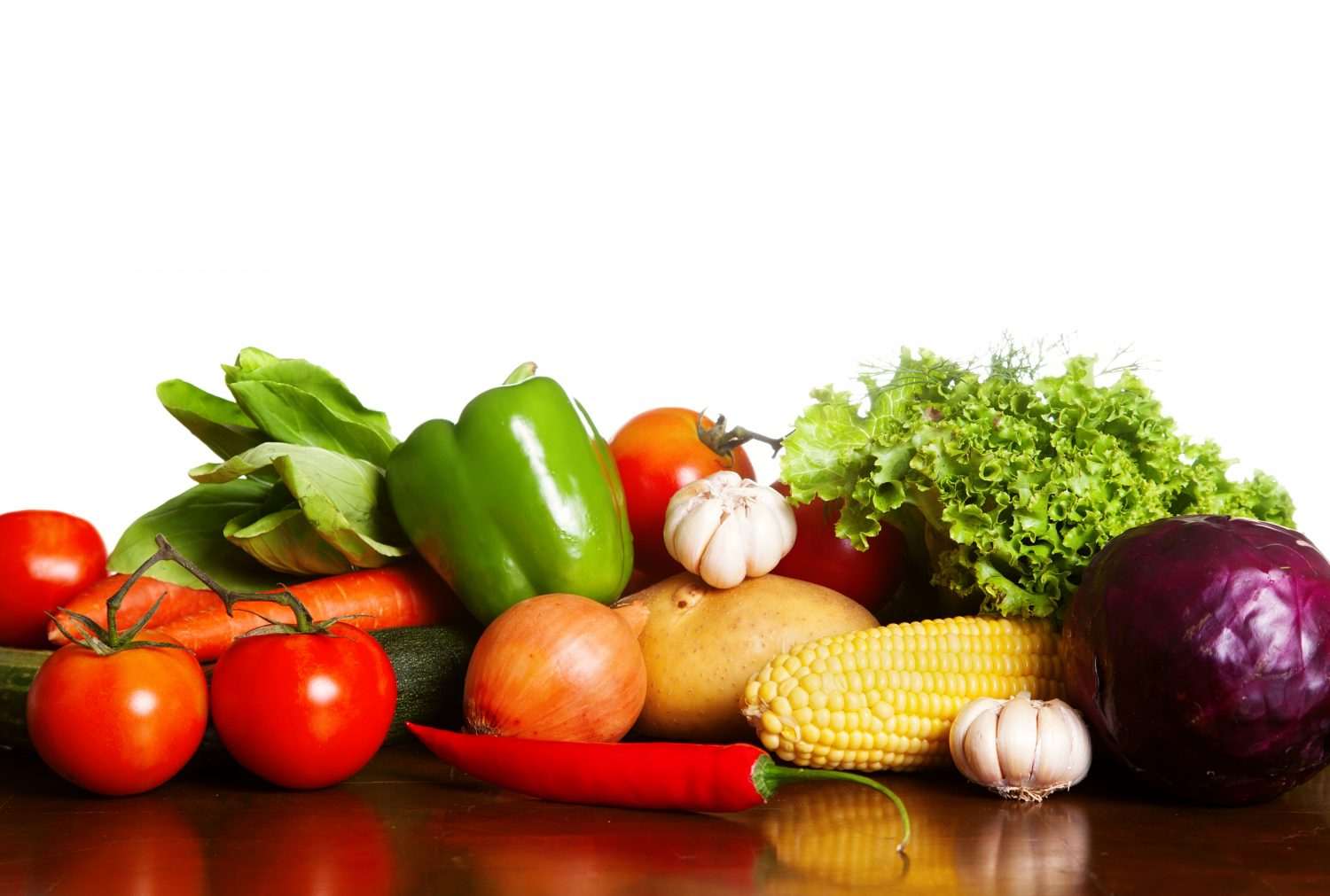 A year after another court denied a petition to ban chlorpyrifos, the 9th Circuit Court of Appeals has released its decision ordering the EPA to cancel all registrations for chlorpyrifos in the next 60 days.

Chlorpyrifos has recently been in the regulatory spotlight since 2015, when the EPA proposed a ban on the chemical. At the core of this recent debate has been pesticide residue on food crops. This latest decision pivoted on the difference between “significant uncertainty” and “reasonable certainty.”

As AgriPulse reports, EPA had proposed to ban food tolerances for the chemical, but in March 2017 EPA administrator Scott Pruitt issued an order, which “declined to revoke chlorpyrifos tolerances but did not make a finding of reasonable certainty that the tolerances were safe,” as required by Federal Food, Drug & Cosmetic Act (FFDCA), the court said. “Instead, (EPA) found ‘significant uncertainty’ as to the health effects of chlorpyrifos, which is at odds with a finding of ‘reasonable certainty’ of safety” under the FFDCA.

In late March, EPA ruled it will not ban the pesticide. That resulted in five states suing the EPA.

In June, Hawaii became the first state to ban chlorpyrifos. In late July, a state agency in California was starting to apply stricter regulations on the chemical.

Nationally chlorpyrifos is found in products registered by about 20 different companies, including being sold under the trade name Lorsban by Dow AgroSciences.