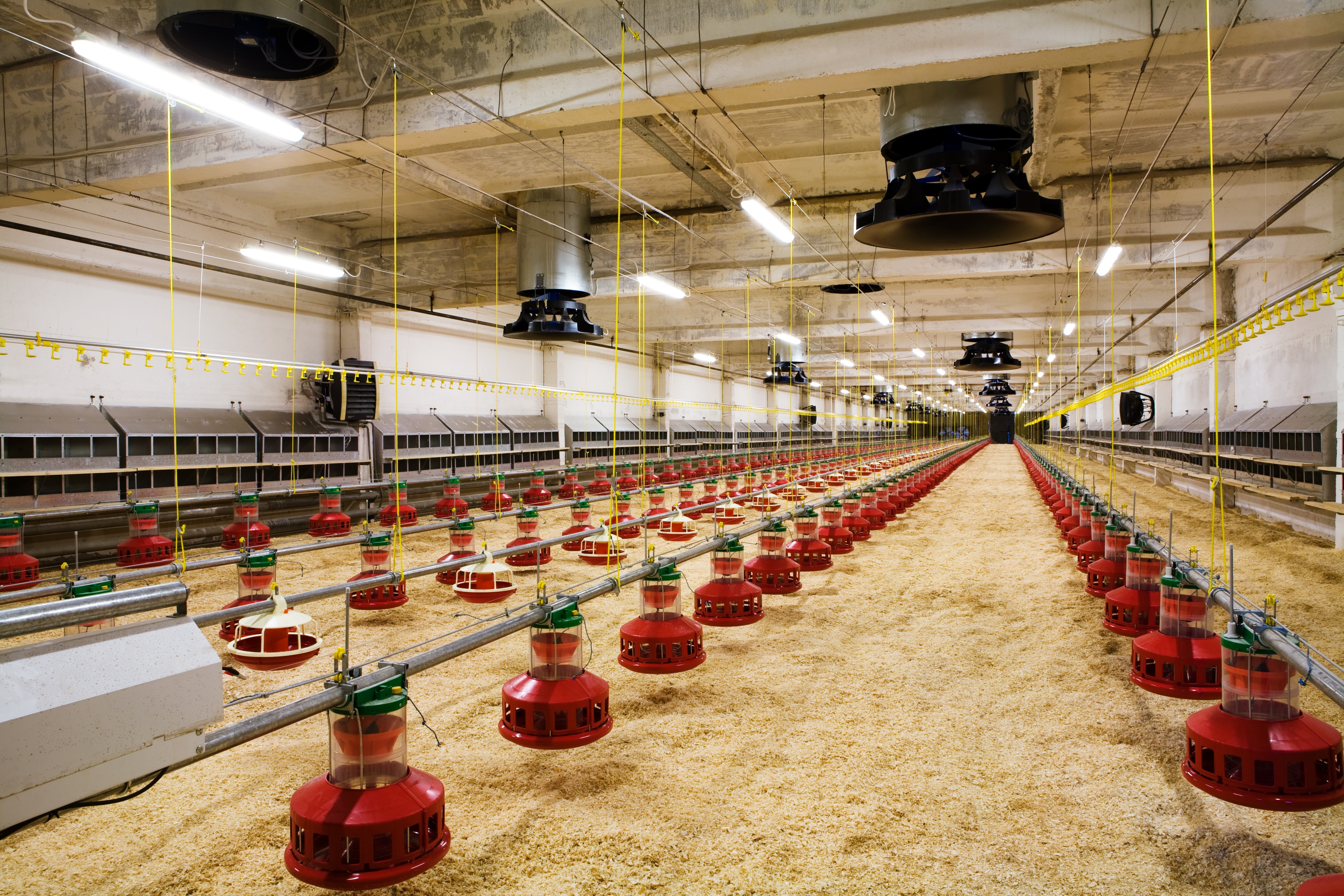 A strain of bird flu that’s deadly to poultry but poses no immediate public health concern has been detected in Missouri, state agriculture officials announced Sunday.

Sarah Alsager, a spokeswoman for the department, said in an email that it’s the same highly pathogenic H5N2 strain of avian influenza that’s been confirmed in Washington, Oregon, Idaho and Minnesota. The virus is carried by wild waterfowl that aren’t sickened by it. The incubation period is about 21 days.

In an effort to “contain and eliminate the disease,” the unidentified Missouri facilities that were affected have been quarantined, the release said, adding that the remaining turkeys in the “involved flocks” will be killed and won’t enter the food system. It was not immediately clear how many birds were infected.

Officials also are performing surveillance and conducting testing at properties near the affected facilities to ensure the virus has not spread.

The release said the Missouri Department of Health and Senior Services will monitor workers who may have been exposed to the virus but describes the step as a precaution. The agency said the U.S. Department of Agriculture is sending a team to Missouri to assist with the response.

What is Behind the Widening Choice-Select Spread?

FED CATTLE: Fed cattle traded $3 to $4 lower compared to last week on a…

South Korea is taking steps to reinforce its sampling methods for inspection of U.S. beef…