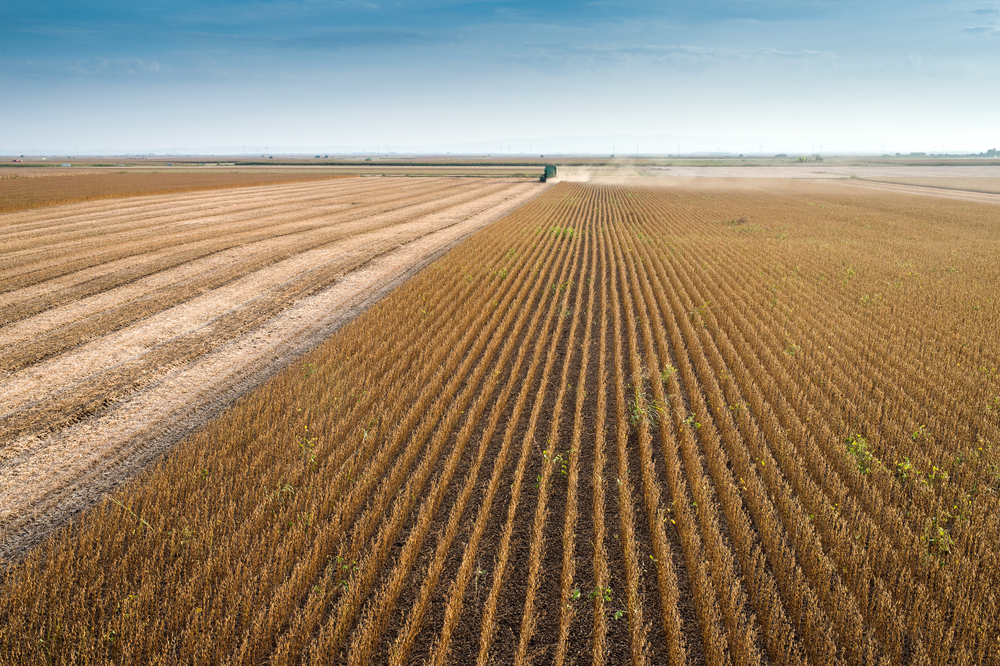 Looking ahead, survey respondents report Nebraska cropland values will hinge on the earning potential for the major commodities grown across the state, input expenses and monetary policies influencing the cost of borrowing for future land purchases. Regulation policies around the use of water for irrigation were also identified as major influences for irrigated cropland values.

For pasture values, demand for beef and availability of forages during periods of drought are two of the major factors. Recent increases in exports of beef from Nebraska to China remain critical for the value of cattle raised in the state, Jansen notes. Also, extended periods of drought might increase the price and availability of forages, which will influence the potential market value of hayland.

Pasture and cow-calf pair rental rates were mixed, depending on the location. Most districts experienced declines of 2% to 7%, while just a few areas saw increases of 2% to 3%.

This annual survey, conducted by the University of Nebraska-Lincoln, polls appraisers, farm managers and ag bankers.

Trade Red Ink on the Rise for U.S.

The U.S. trade deficit jumped nearly 19% in December. That pushes the trade imbalance for…

Cannabis Named A Commodity Crop In The 2018 Farm Bill