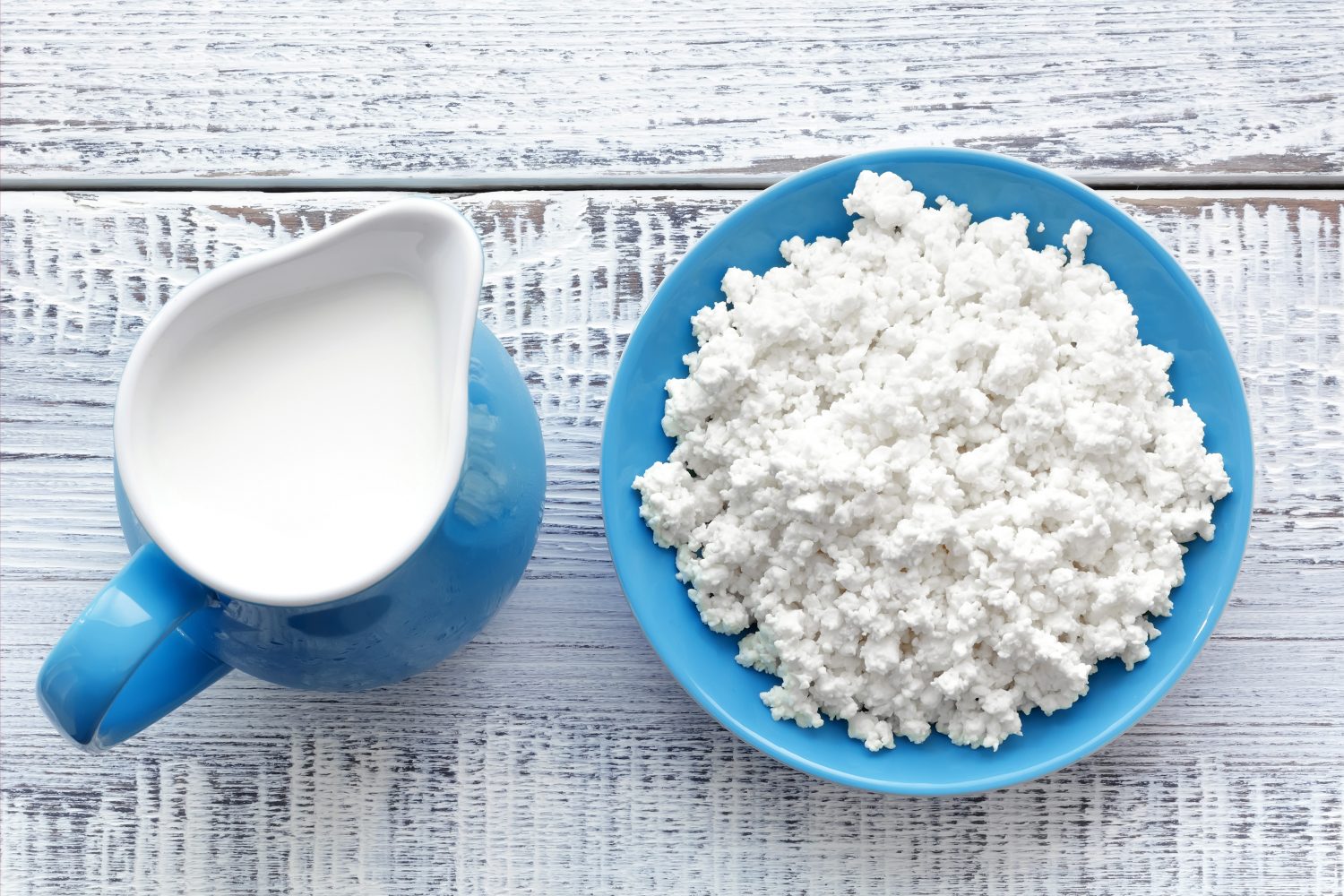 French dairy company Lactalis has denied claims made by an investigative newspaper that it sold 8,000 tons of milk powder potentially contaminated with salmonella.

The paper, Le Canard Enchaine, reported Wednesday that Lactalis’ plant in Craon, France, continued to sell milk products from a site in which salmonella bacteria was found last year.

In a statement Wednesday, Lactalis Group said it “denies and firmly condemns” the new claims, which it calls “baseless.” It says salmonella was found at one Craon facility last year that has since been closed and production continued at a second facility.