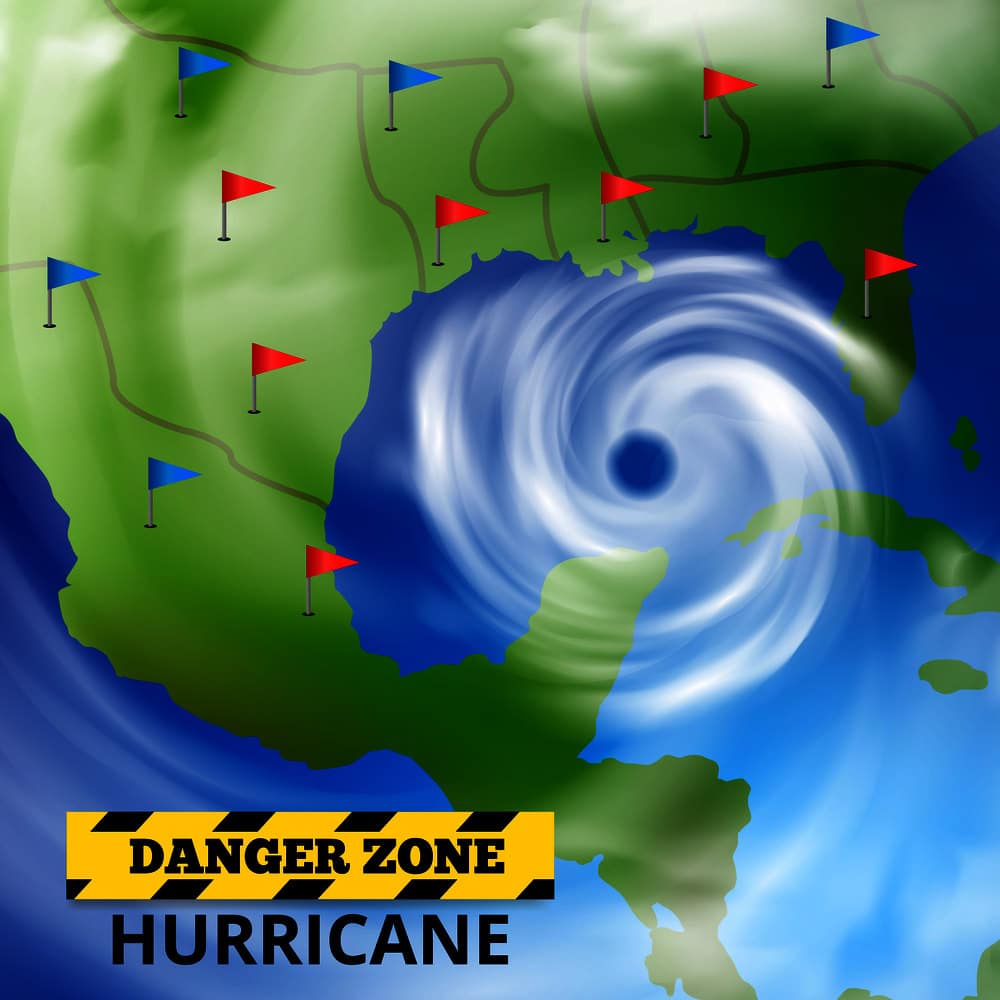 The Gulf Coast is bracing for impact from a storm that is likely to turn into a hurricane. Tropical Storm Barry could bring devastating flooding and test the limits of the Mississippi River’s levees.

Right now, authorities have suspended all ships entering and exiting the lower Mississippi River due to the storm, and nearly one-third of oil production in the Gulf.

The storm brewing in the Gulf of Mexico presents twin troubles for parts of Southeast Louisiana. First, there’s the possibility of an already high Mississippi River lapping at the tops of levees this weekend, and the storm’s surge at the mouth of the Mississippi could also mean a river that’s been running high for months, will rise even higher. The Mississippi River is expected to crest at about 19 feet on Saturday in New Orleans, where the levees protecting it from the water range from about 20 to 25 feet in height, according to a hydrologist with the National Weather Service.

Brady Rippey is a meteorologist with USDA. He says, “Many of the rivers in the path of the storm are still running very high due to runoff from earlier rainfall that occurred in some cases in the Midwest or the Midsouth in the late spring or even in the early part of summer. With the river levels running high, that could add significant runoff to these other swollen rivers. That could exacerbate the flooding that’s already going on in some of the areas that include the lower Mississippi Valley and some of its tributaries”.

The mayor of New Orleans is asking residents and visitors to shelter in place ahead of the storm. “We are monitoring levels of the Mississippi River. We are monitoring the potential threat of a tropical cyclone two. It is still too soon to tell what the impact will be, but we believe there will be an impact,” said Mayor Latoya Cantrell.