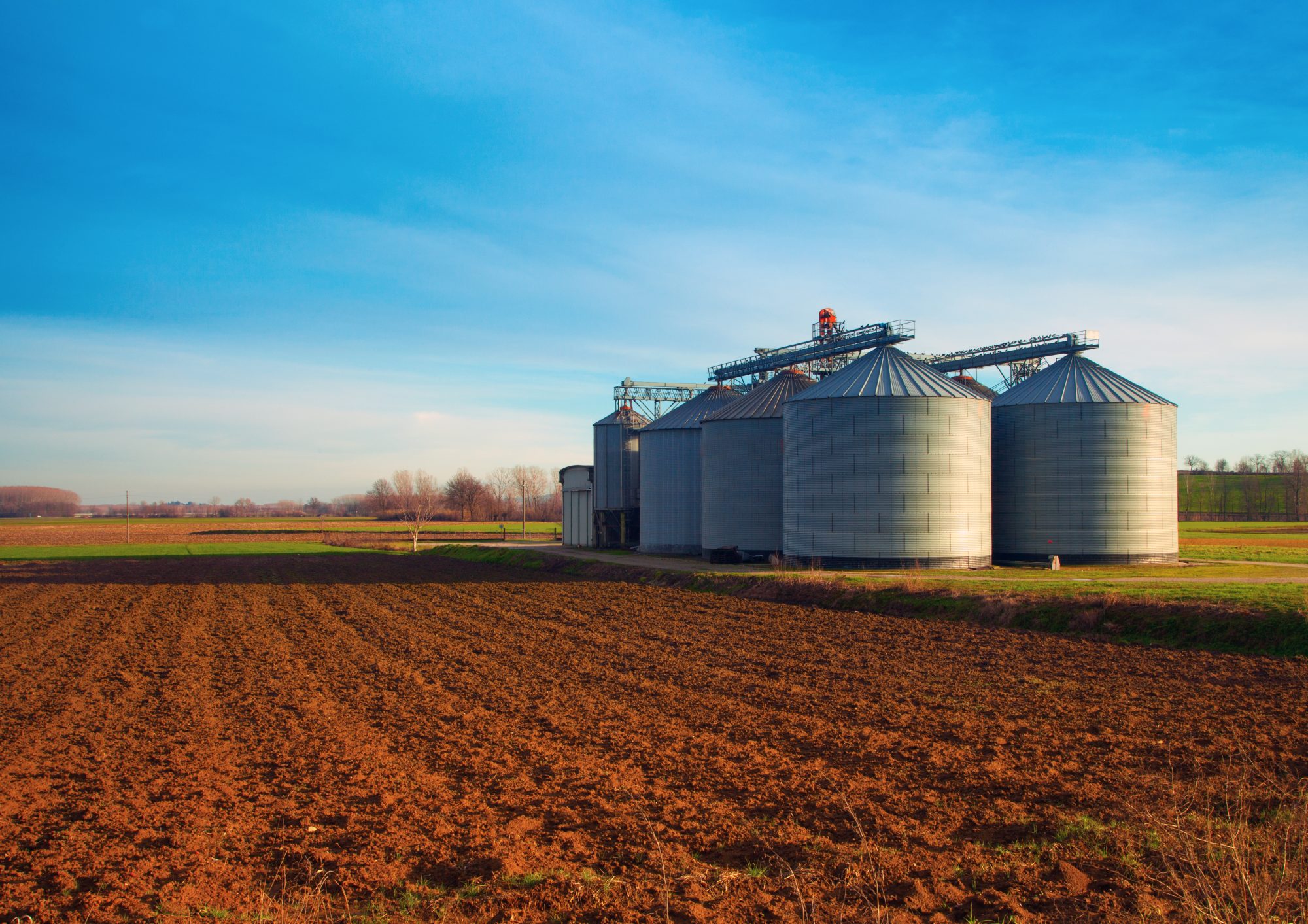 Marketing clichés are as tiresome as a drawn-out harvest season. But in almost all clichés is a nugget of wisdom that turned into an analogy that was eventually repeated enough times to make it “tiresome.” If the saying represents a concept – and a timely concept – it deserves our respect and consideration. With that in mind, let’s string a few base hits together and build a marketing plan for 2018-19 corn, soybeans and wheat.

Yes – this is about 2018-crop marketings. There is still work to do on 2017-crop sales and the concepts discussed here also apply to old-crop sales, but sometimes conditions demand a longer view. Now is one of those times.

Obviously, it doesn’t take “zero” beginning stocks to be price-bullish. The price outlook for 2018-19 would be much more optimistic if corn beginning stocks were a billion bushels smaller… and taking 150 million bushels off the beginning point for soybeans and 200 million bushels off for wheat would brighten the price outlook. So realistically, the 2018-19 supply-side cushions are about 12 bushels per acre for corn, about 1.7 bushels per acre on soybeans and about 5.3 bushels per acre for wheat. Threaten the markets with 2018 yield losses at those levels, and prices will work to the upside. If actual 2018 yields are that much below trendline projections, the supply-side cushion for the 2019-20 marketing year would then be “thin enough” to maintain 2018 post-harvest prices at profitable levels at least until the markets become comfortable with 2019-crop potential.

When growers string together years of trendline or better yields, beginning stocks normally build to the point that it becomes difficult to start a downtrend in stocks to support an uptrend in prices. It’s the snowball effect. Beginning stocks become so large that it requires either a big drop in harvested acres or a significant yield cut (or an unexpected spike in use) to begin to even inch stocks lower. Unfortunately, the snowball seems to be rolling down the hill for corn and soybeans.

A Single hitter’s market – Snowballing beginning stocks make it difficult for markets to sustain a rally to raise prices to consistently profitable levels, but they do not eliminate the possibility – or even likelihood – of a rally. When rallies happen in current market conditions, they will likely be hard-fought and short-lived – but there will be price bumps. And those price bumps – if you’re prepared – will provide an opportunity to “hit singles” on old- and new-crop marketings. Small profits booked when available on relatively small percentages of bushels in the bin and bushels you expect to produce in 2018. It means using several marketing events throughout the risk-management period, rather than a few large sales at clearly profitable levels. Hitting singles instead of home runs.

Set price targets at your cash-market hubs that will automatically trigger sales when those targets are hit and have the discipline to allow those targets to be hit. That’s the most efficient way to grab pricing opportunities that will likely be available for just short periods of time. And layer sales targets above your first target that will sell into price strength while building returns. The final step is to have a have a trailing target under the market that will increase sales before prices fall back below break-even levels. Each target should sell between 5% and 10% of what’s in the bin or what you expect to produce in the year ahead. It’s a disciplined approach that will get your grain sold. And, of course, you must be flexible with your price targets. A big Brazilian corn and soybean crop again this year could mean a risk-management plan to limit losses, rather than to capture profitable moments throughout the year.

This article was first published on https://www.lakeviewgrainsllc.com.

Win-Win Partnership Between Farmer and Startup

Better, faster and stronger. Testing new technology and innovation on farms, rather than in labs…