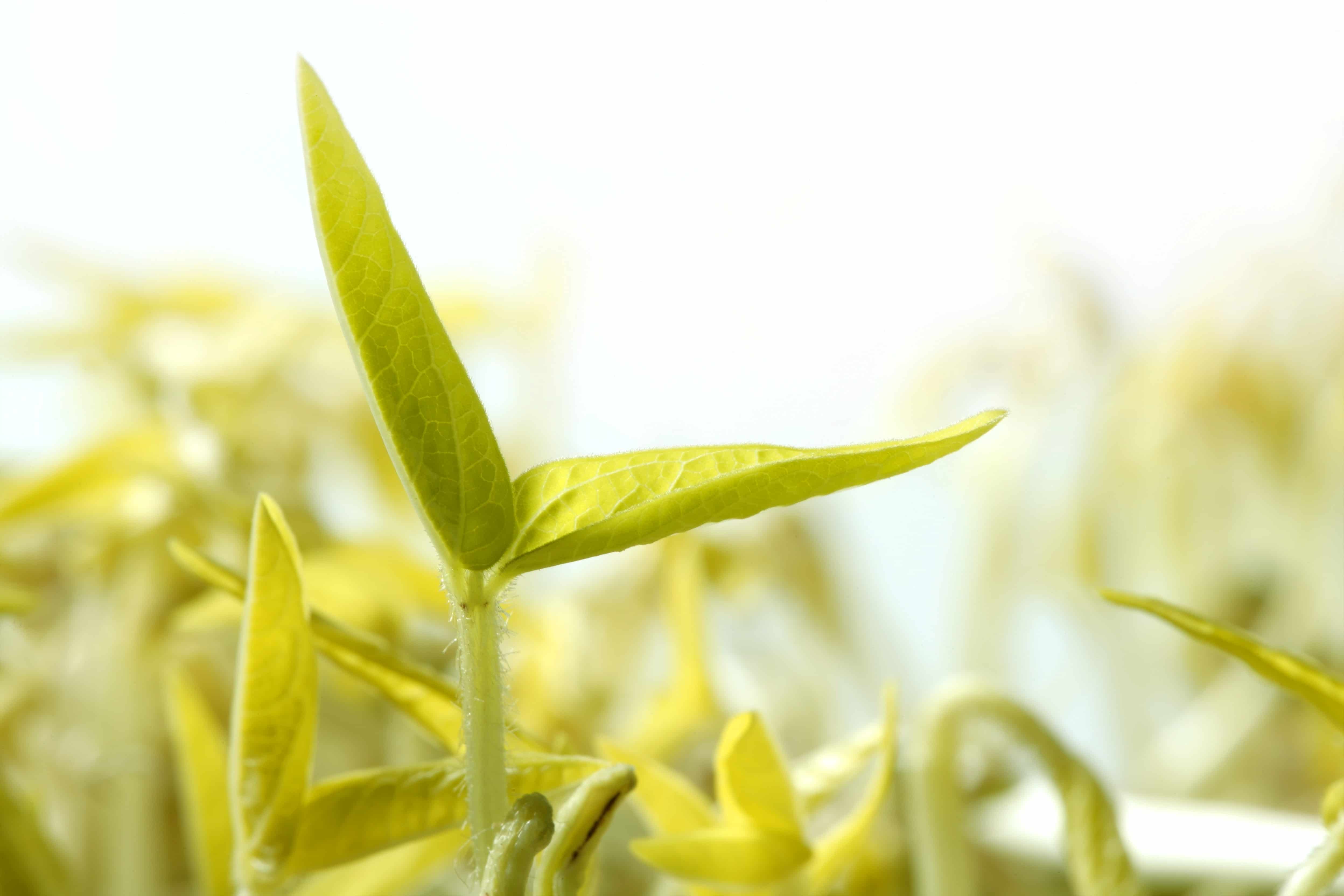 The European Union is continuing its probe into the possible combination of Bayer and Monsanto companies. Reuters reports EU antitrust investigators extended their investigation until March 12-five business days later than before.

The more than $60 billion deal had been pushed back before and Bayer says it has provided more than four million pages of documents to investigators.

“This was a known activity that could take place due to the size and scope of the proposed deal,” Bayer says in a statement provided to AgWeb. “Bayer and Monsanto will continue to cooperate with authorities to complete the transaction in early 2018.”

The companies have received approvals from many countries and are making divestments as needed, including the LibertyLink platform to chemical competitor BASF. If Bayer and Monsanto do combine they say research in chemical, data science and seeds will be streamlined for simultaneous innovation.

Win-Win Partnership Between Farmer and Startup

Better, faster and stronger. Testing new technology and innovation on farms, rather than in labs…

Lead negotiators between the U.S. and China plan to restart conversations this week. That news…

In the USDA's quarterly Outlook on Agricultural Trade, promising news is on the horizon. The…