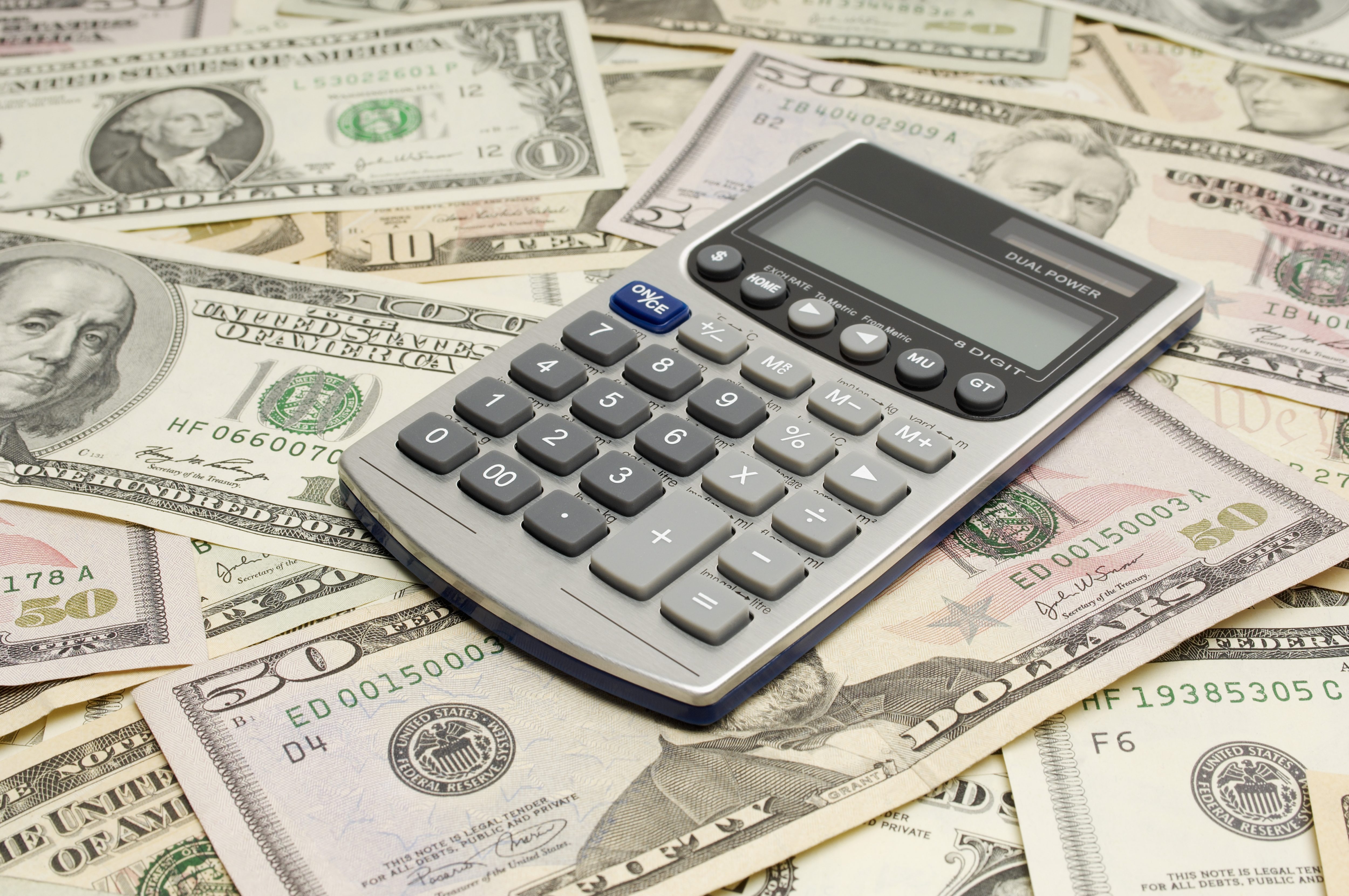 It’s on the mind of many producers right now: when will that second round of market facilitation payments be going out? Here’s the latest on what we know:

United States Agriculture Secretary Sonny Perdue was scheduled to meet with the White House Office of Management and Budget on Friday to discuss the matter. The payments are delayed right now. We’re told it’s due to optimism on China buying U.S. soybeans again and out of concerns about the cost of the program.

Perdue told reporters he still expects the White House to approve the second round, despite China starting to buy U.S. soybeans again. As to when that second round of payments will be made, Perdue says “very soon”. He believes the aid still needs to be sent since Mexico and Canada still have tariffs on goods and China has not removed theirs, either. The U.S. Department of Agriculture had authorized up to $12 billion in aid earlier this year for ranchers and farmers hit hard by the trade war with China.

How big of a help are the payments? Tyne Morgan asked agriculture banker Keith Knudse of Security Bank in Nebraska. He said, “It could in some cases be the difference between profitability and making payments and not.”