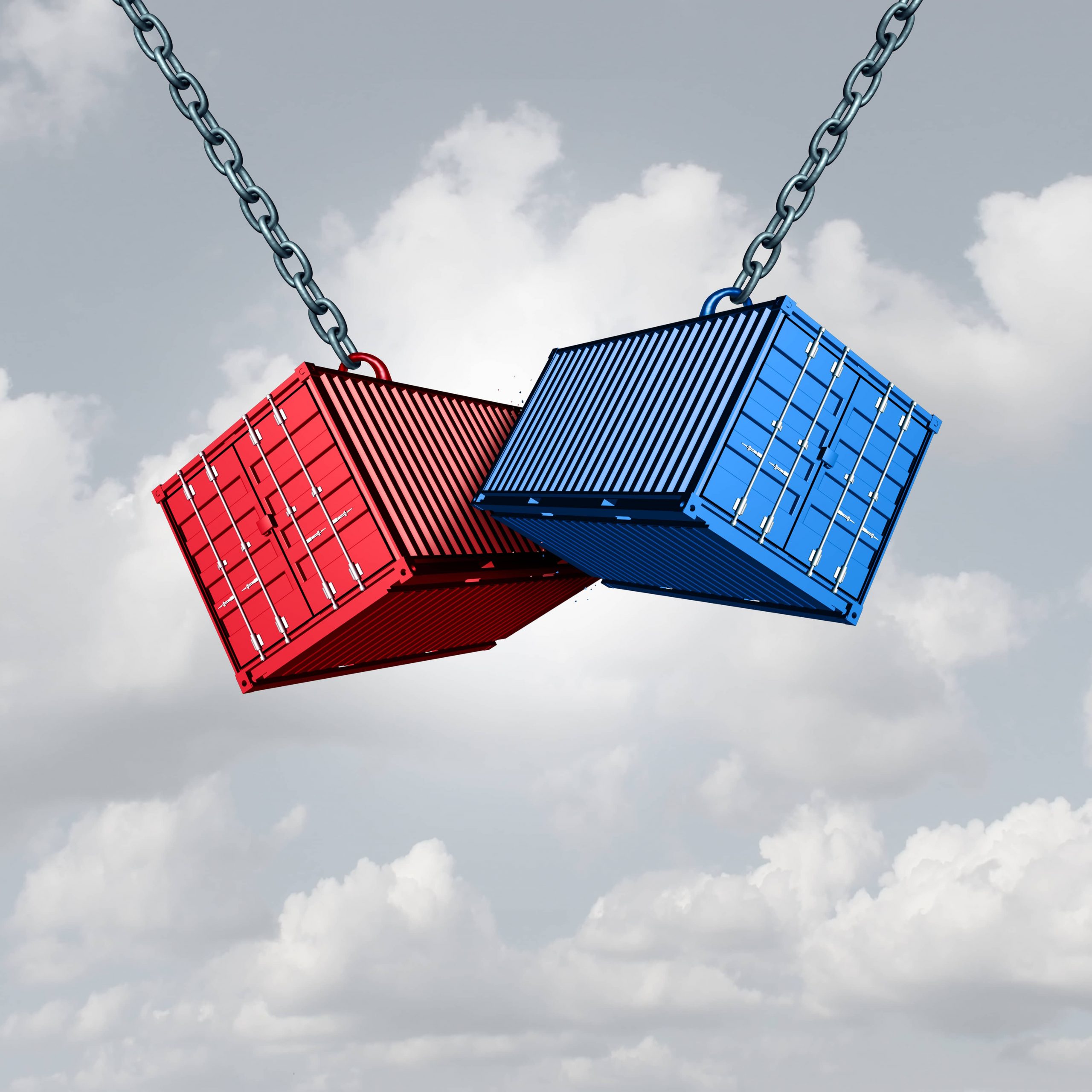 With overwhelming bipartisan support, the House of Representatives passed the United States-Mexico-Canada Agreement with a vote of 385-41, setting up a vote in the Senate early next year.

President Trump is expected to sign the agreement after the Senate approves it.

Agriculture Secretary Sonny Perdue said in a statement that President Trump delivered on his promise to replace NAFTA and said USMCA is “huge success” for America’s farmers and ranchers.

“This agreement will unleash the bounty of America’s agricultural harvest to two of our largest trading partners in the world and it is critical to the success of rural America,” Perdue said in a statement.

“With today’s strong vote by the House, we encourage the Senate to move forward with consideration of USMCA,” Tom Stenzel, United Fresh Produce Association president and CEO, said in a news release. “For the fresh produce industry, this is a welcomed achievement as we continue to meet the demands from consumers for increased availability of healthy fresh fruits and vegetables. Finally, we believe this new trade agreement will strengthen our partnership between the three countries and provide essential cooperation in the fresh fruit and vegetable industry.”

Jim Bair, president and CEO of the U.S. Apple Association, said in a statement that USMCA adds certainty to apple export efforts. “Growing apples is a risky business and locking in our largest markets adds certainty for the long haul,” Bair said in a statement. “It lets U.S. growers get back to doing what they do best – producing superior quality apples in a volume and range of varieties not available anywhere else.” Since NAFTA became effective in 1994, Bair said that apple exports to Mexico have quadrupled and those to Canada have doubled.

A statement from the Produce Marketing Association said the revised NAFTA maintains zero tariffs for the trading of fruits and vegetables and modernizes border protocols, labor provisions and intellectual property rights.

“This agreement is consistent with PMA’s over-arching goals of free and fair trade and we are pleased with this major step forward,” Richard Owen, vice president of global membership and engagement for the PMA, said in the statement. “Over the past 25 years, NAFTA helped increase year-round availability of fresh fruits and vegetables and in turn, increased consumption by U.S. consumers – an important step towards building a healthier world.”

Under NAFTA, Owen said trilateral agricultural trade between the U.S., Canada and Mexico has grown from $16.7 billion in 1993 to $82 billion in 2013. U.S. imports of fresh produce from Mexico and Canada account for about half of all U.S. produce imports, Owen said in the statement.

Mexico has already ratified USMCA and Canada’s Parliament likely won’t introduce legislation to ratify the agreement until after convening on Jan. 27, Owen said in the statement.

Not everyone in the industry supported the deal, however.

“It is deeply disappointing that seasonal protections were not included in this USMCA implementing legislation,” Florida Agriculture Commissioner Nicole “Nikki” Fried said in a statement. “For nearly a year, I have called repeatedly for effective, timely relief from unfair trade practices for America’s seasonal produce growers in the USMCA. Florida remains committed to continuing our fight through all available channels to protect our vital seasonal produce industry, and to put Florida’s and America’s farmers first.” Fried said that USMCA could cost Florida farmers up to 8,000 lost jobs and $400 million in lost revenue.

“When the administration first presented the USMCA to Congress earlier this year, we found it unacceptable due to the lack of serious labor and environmental standards and functioning enforcement mechanisms, as well as pharmaceuticals provisions that threatened to keep prescription drug prices high for consumers,” he said in a news release. “However, the Democratic Majority in Congress pushed back on the Administration and worked diligently with our U.S. Trade Representative, Ambassador Robert Lighthizer, to greatly improve this deal.

He said the agreement now creates new mechanisms to monitor labor rule compliance in Mexico and to enforce the commitment that parties trade only in goods that comply with the agreement’s rules on workers.