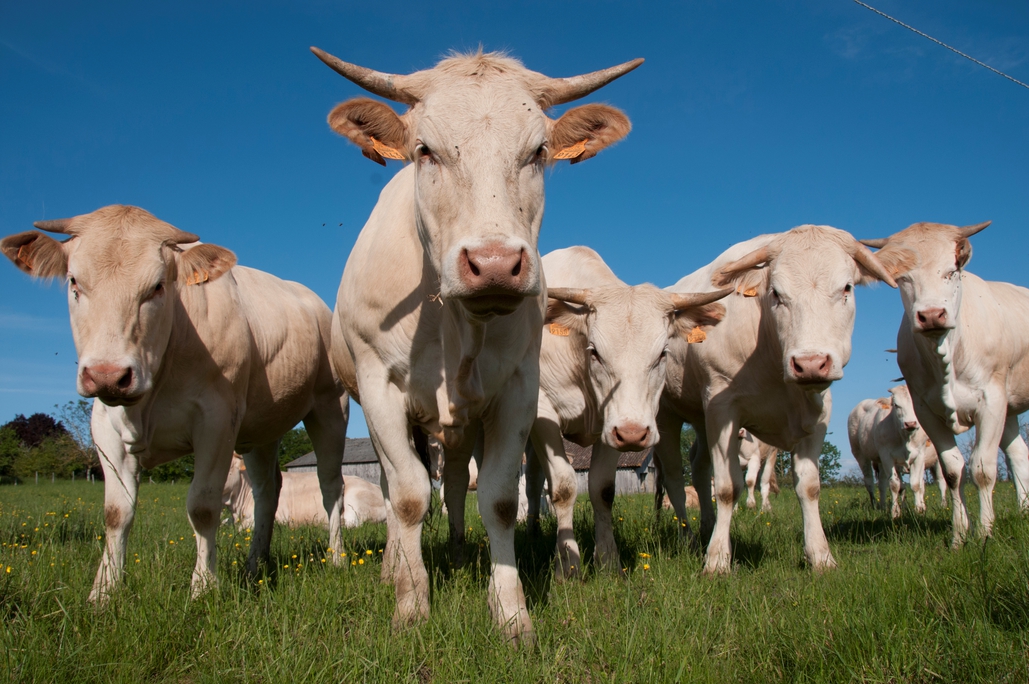 Authorities in Texas have confiscated 88 cattle that were in poor body condition after at least 18 other cattle from two different ranches had died. While the two cases were not related it reveals a possible problem of animal neglect during a widespread drought in Texas and nationwide.

The Williamson County Sheriff’s Livestock Unit responded to a complaint of neglected cattle on July 18. The deputies found nine cow carcasses in what was described as a “boneyard” in a 180 pasture.

Deputies returned to the ranch located between Bertram and Liberty Hill, Texas on July 31 where they found seven sick and emaciated cattle. One was trapped under a barb wire fence and was unable to stand.

A warrant was issued to for a search and seizure, but by the time the authorities got back to the scene the cow trapped in the fence had died bringing the death toll to at least 10 head.

In all 46 calves, 35 cows and a bull were gathered from the ranch in Williamson County and hauled to the Cameron Auction Barn for veterinary treatment, feed and water.

In a post on Twitter, Williamson County Sheriff Robert Chody shared photos of the emaciated cattle and thanked his livestock deputies.

“The role of a livestock deputy goes unnoticed quite often until events like this occur. Large herd seized by civil order for protection of animals. Many who helped to protect those without a voice,” Sheriff Chody shares.

There is currently an animal cruelty investigation underway in Williams County that will determine if charges need to be filed.

Another, unrelated case of neglected cattle near Corsicana, Texas, resulted in the death of at least eight cattle.

Navarro County Sheriff Elmer Tanner believes the cattle in his county likely died because they were “starved from water.”

“Anytime you go on a premises and locate a number of animals and there are more animals deceased on the property than there are alive – then youâ€™re dealing with a critical situation,” Sheriff Tanner says. “It doesn’t take a rancher to realize there’s some abuse taking place here.”

Six cattle were rescued from the pasture in Navarro County on July 31 and are currently in the care of a veterinarian. Photos of the case shared on Facebook by the sheriff’s office show severely malnourished cattle, along with pictures of a dry pond and empty water tanks.

An investigation is currently underway in Navarro County to determine if animal cruelty charges are warranted.

More cases of cattle neglect are popping up in the news with widespread drought across various parts of the country. Last month police in Utah reported a 15-20 cattle starved to death in Capitol Reef National Park likely because of drought conditions.

There are currently 11 states that are experiencing extreme drought according to the latest Drought Monitor released on Aug. 2. The states include: Arizona, California, Colorado, Iowa, Kansas, Louisiana Missouri, New Mexico, Oklahoma, Texas and Utah.

Placements of calves on feed for the slaughter market in the U.S. for feedlots with…

The toll African swine fever (ASF) is taking on pork production worldwide is alarming, to…

For the first time since 2006 the U.S. Department of Agriculture's Cattle on Feed report…