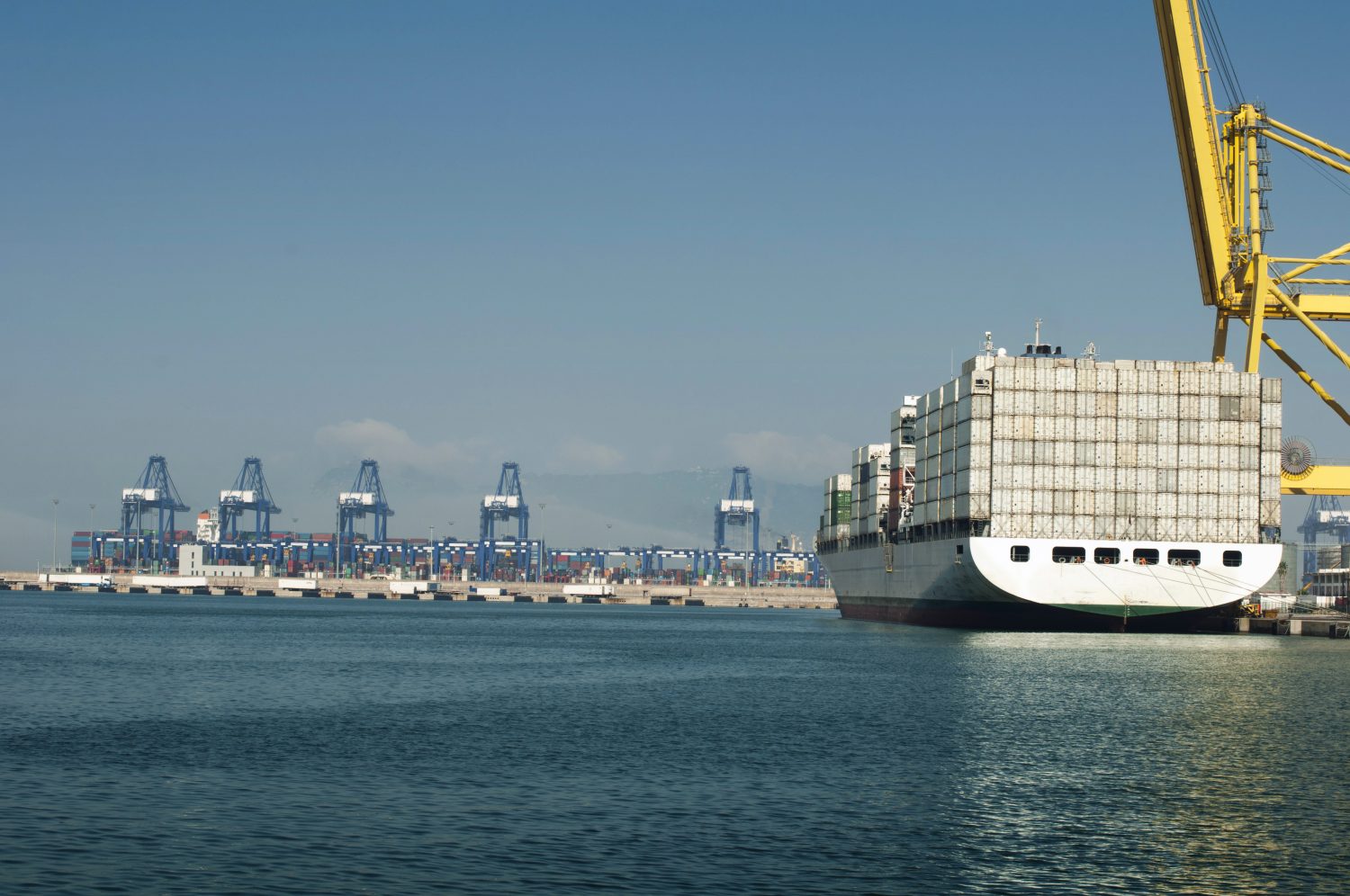 Since his campaign days, President Donald Trump has voiced little support for keeping the United States involved in the North American Free Trade Agreement (NAFTA). Ag trade groups, companies and associations have varying perspectives and positions on the topic as well. Last week, U.S. farmers, dairymen and livestock producers weighed in to share their points of view, via a Farm Journal Pulse survey.

Forty-three percent of respondents said to keep NAFTA, because it is crucial for farmers and for maintaining a low-cost food supply. Slightly more than one-fourth of Pulse participants, 26%, said they aren’t sure whether keeping or eliminating NAFTA is in the United States’ best interest.

Antibiotic sales for use in livestock has dropped according to a report from the U.S.…

Mexico is the largest volume destination for U.S. red meat exports, and it is critically…