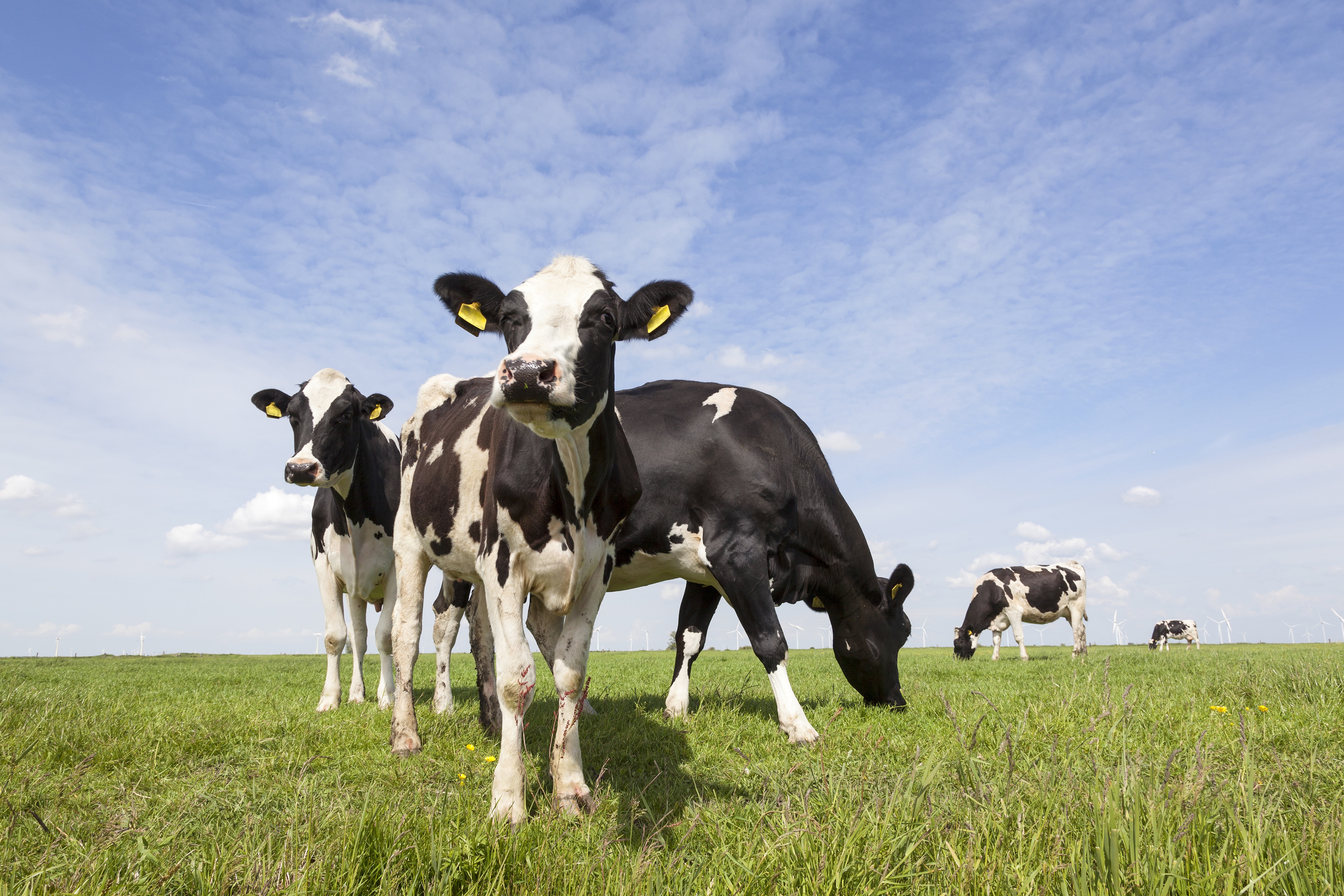 From fiber and oil to clothing and makeup, hemp products are hot. And now some are exploring whether hemp could be a useful ingredient in animal feed.

So what’s the Secretary of Agriculture’s take?

“Hemp in animal feed? I’m not aware of any uses of hemp in animal feed. I know there are other uses,” Sonny Perdue says with a chuckle. “But we’re trying to determine really what those individual uses are.”

While hemp currently isn’t an approved ingredient in animal feed, the Association of Association Feed Control Officials has invited the hemp industry to present information about hemp’s value in feed for scientific review. A high sign agriculture is moving on scientific research is Colorado Senate Bill 17-109, signed by Governor Hickenlooper, that establishes a study group to look at hemp’s possibilities for commercial feed.

Perdue, who worked as a veterinarian and small businessman before entering politics, says he has seen signs that hemp is a hot topic in ag this year—in part because of its new crop status outlined in the 2018 farm bill, which labels hemp with less than 0.3% tetrahydrocannabinol (THC) as a commercial crop.

“You know, there’s a good bit of hysteria about hemp, and our marketing regulatory program, Under Secretary (Greg) Ibach, fields more questions about hemp than probably anything in the farm bill,” Perdue says.

He concedes that feed could be a potential use.

“Feed, it possibly could be involved in there. That has not been one of the primary uses we’ve heard of. We hear a lot of industrial uses for it, but I think it remains to be seen if part of the product could be used in animal agriculture. Happy cows,” he jokes.

A lack of rainfall and a developing drought is raising caution flags for American cattlemen.…

Here Is What Farmers Say About Keeping NAFTA