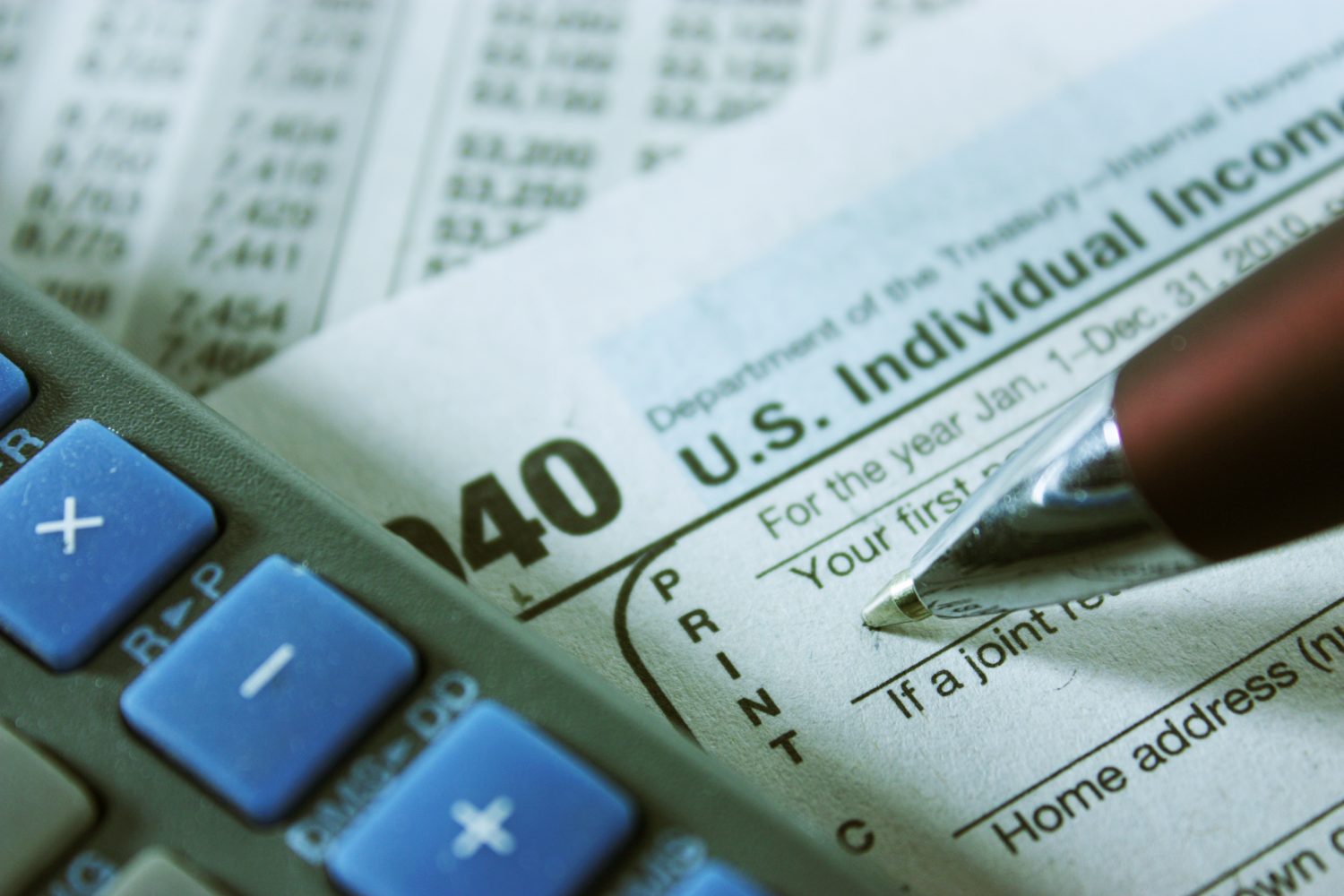 Just before Christmas, President Donald Trump signed the Tax Cuts and Jobs Act into law. This is the first major tax overhaul since 1986 when President Ronald Reagan was in office. Many agriculture groups say the new law is a “net benefit” for farmers and ranchers.

“In addition to lowering the tax rate, almost all of the important deductions and accounting methods farmers use stayed in the bill,” says Pat Wolff, senior director of congressional relations at American Farm Bureau Federation. Keep in mind, the tax savings won’t go into effect until next year when farmers file their 2018 taxes.

“In the short-term, it is clear most farmers will pay less,” says Brian Kuehl, federal affairs director for K Coe Isom. However, some tax provisions are set to expire beginning in 2022, which could cause farmers to pay more in taxes down the road.

Here are the top nine ways the bill might impact your farm operation:

1. Individual Tax Rates. Other than the 10% and 35% tax brackets, all of the other individual tax brackets have been lowered. “The reduction ranges from 15% to 25% on income between $20,000 and $400,000 for married couples,” says Paul Neiffer, CPA and principal at CliftonLarsenAllen. “The only range where we see rates go up or stay the same is a narrow window between $400,000 and $480,050. Once a married couple reaches this threshold, the old top rate of 39.6% is reduced to 37% thereafter.” However, these rates go back to the 2017 tax brackets in 2026, adds Jim Wiesemeyer Pro Farmer’s Washington policy analyst.

3. Standard Deduction and Personal Exemptions. In an attempt to reduce the number of taxpayers who itemize their tax returns, the new bill increases the standard deduction but eliminates exemptions. For the average farm couple with four children, the loss of personal exemptions eliminates about $25,000 of deductions, Neiffer says. Under the new code, it’s $12,000 for individuals and $24,000 for married couples. This too goes back to the 2017 rates of $6,350 for individuals and $12,700 for married couples in 2026.

4. Estate Tax. The new tax code doubles the estate tax exemption, which Wolff says is a big win. The new exemption level of $11.2 million for individuals and $22 million for couples will mean few farmers pay the tax, she says. It’s key to note stepped-up basis stays intact and the exemption level will continue to be adjusted for inflation. The estate tax exemption reverts back to $5.49 million per individual beginning in 2026.

“As long as there is a threat that lower exemption levels will come back, farmers and ranchers will continue to have to spend money on estate planning,” Wolff says.

5. Section 199A Deduction. Under the previous law, farmers were entitled to a deduction of up to 9% of net farm income known as the domestic production activities deduction. The overall limit was 50% of wages paid and a final limit of taxable income. It could not create a net operating loss.

The new law eliminated this deduction. However, it did create a new Section 199A deduction designed to level the playing field between corporations, which are now taxed at 21% while pass-through farmers would be taxed at 37%. On sales to a non-cooperative, a farmer is allowed a 20% deduction based on net farm income and net taxable income less net capital gains and cooperative distributions, Neiffer explains.

“Once that deduction is calculated, the farmer is allowed to add 20% of gross cooperative payments received as a patron. The only limit is taxable income less net capital gains,” he says. Corporations are not allowed to take this deduction, and it will expire at the end of 2025.

6. Immediate Expensing and Bonus Depreciation. Under the new tax code, farmers can write off all farm assets other than land in the first year. That’s a big win for farmers, Kuehl says. In addition, the new law increases the limits on Section 179 and makes bonus depreciation 100% again. The downside is bonus depreciation will start phasing out in 2022.
“So in the short term we have a good provision that will really help farmers,” Kuehl says.

7. Commodity Gifts to Kids. Under the old law, if the “kiddie tax” did not apply and a child was in a lower bracket, he or she could also save the difference in the tax rates and save on self-employment taxes, Neiffer says. In other words, the kiddie tax would prevent income tax savings but allow for self-employment tax savings.

According to Neiffer, the new law subjects children to much higher taxes. “They are subject to the trusts and estates tax rates, which are 37% once income reaches $12,500,” he says. “Therefore, if the child is subject to the kiddie tax, commodity gifts have become more expensive.”

8. Property Taxes and Mortgage Interest. If you’re in a state with an income tax, the new bill caps the aggregate of personal state and local income taxes, property taxes, etc., to $10,000, Neiffer says. “The property taxes paid on your farm operations and rented farmland continue to be fully deductible,” he says, adding homes purchased after Dec. 15, 2017, are only subject to a mortgage interest deduction up to $750,000.

9. Business Interest Deduction. Under the old law, farmers were always able to deduct business interest related to their farm operation, including the purchase of farmland, Neiffer says. Under the new law, if a farm operation has gross receipts greater than $25 million, including certain related parties, then interest deduction will be limited to 30% of adjusted net income.

However, a farmer can elect to fully deduct interest. “The trade-off is farmers must use the Alternative Depreciation System, which has a longer life, on all farm assets with a recovery period of 10 years or longer, and they can’t take bonus depreciation on those assets,” Neiffer says.

Visit with your accountant now about how this new law will impact your business in the future.

South Korea has rescinded a 2012 ban on table-stock potatoes from Idaho, Oregon and Washington.…

Crop prices may be showing some recent signs of life, but that' s of little…