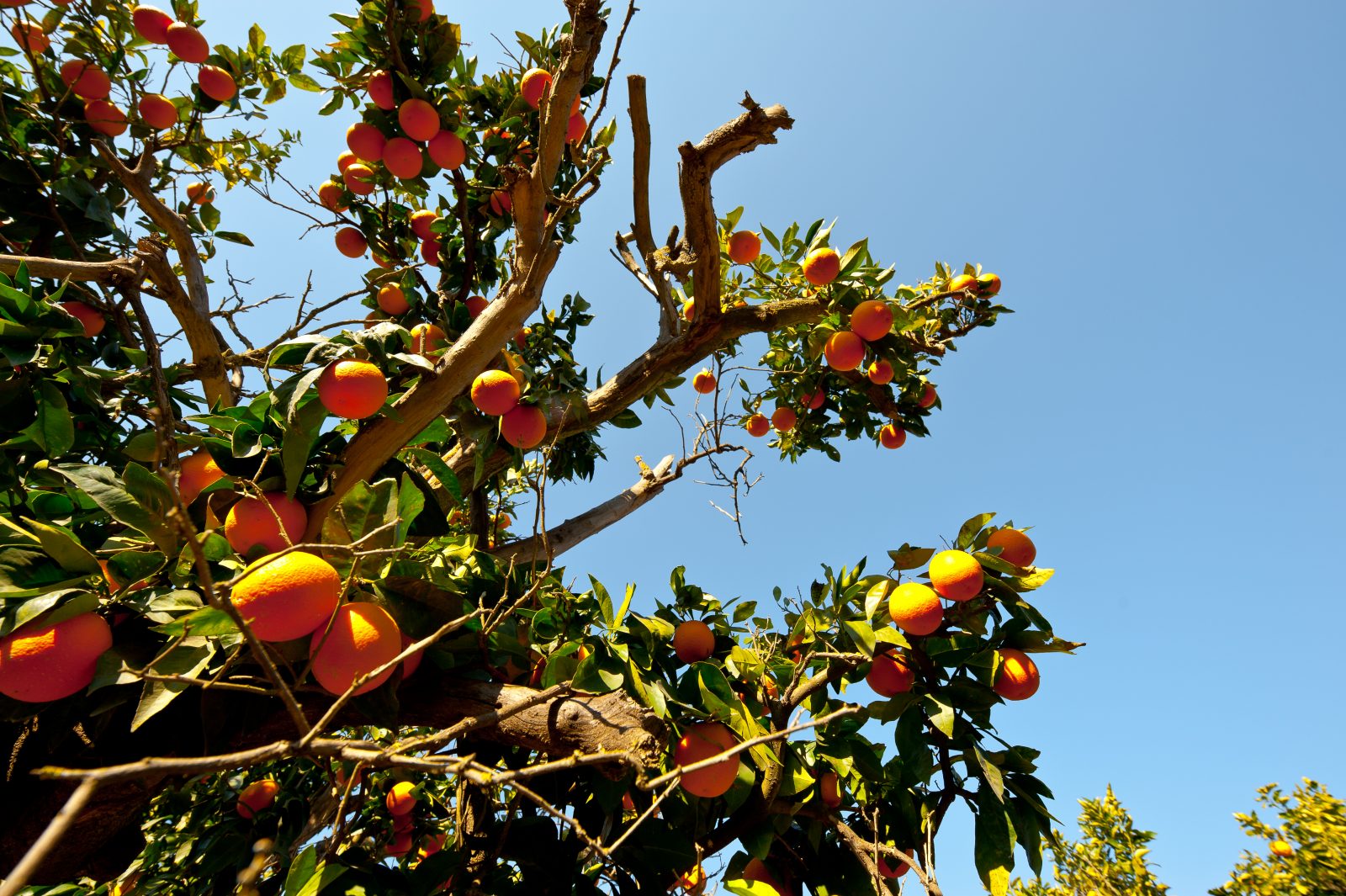 It’s been a miserable few years for Florida’s orange crop. And now to add insult to injury, California is gearing up to steal the sunshine’s state crown as the king of U.S. citrus production.

After a decade of the citrus-greening disease devastating Florida oranges, Hurricane Irma smashed into groves this year, inflicting yet another blow to the crop. Farmers in the state are set to collect 46 million boxes of the fruit this season, the U.S. Department of Agriculture said Tuesday. That would be the smallest since 1945 and would match California’s harvest. A box weighs 90 pounds (41 kilograms) for Florida, and California changed its weight since 2009-10 to 80 pounds.

Michael Sparks, chief executive officer for Florida Citrus Mutual, the state’s largest grower group, expects the situation for the crop “to get worse before it gets better.” If that’s the case, and California ends up with the bigger crop, it would be the first time in 73 years the state would best Florida.

“We think the actual size of the 2017-2018 crop will not be known until the season is over and all the fruit is picked” in the early summer, Sparks said. In October, the group said the crop could be as low as 31 million (90 pound) boxes, or about 2.79 billion pounds, while the current estimate for California points to a crop of 3.68 billion pounds.

Most of the oranges grown in California are used for the fresh fruit market, while Florida’s fruit is generally used to make fresh juice.

On Tuesday, McDonald's made the announcement it would reduce greenhouse gas emissions by 36 percent,…

According to the USDA, nearly all of the cotton crop has been picked, and now…

The House Narrowly Passes Its Version of Farm Bill