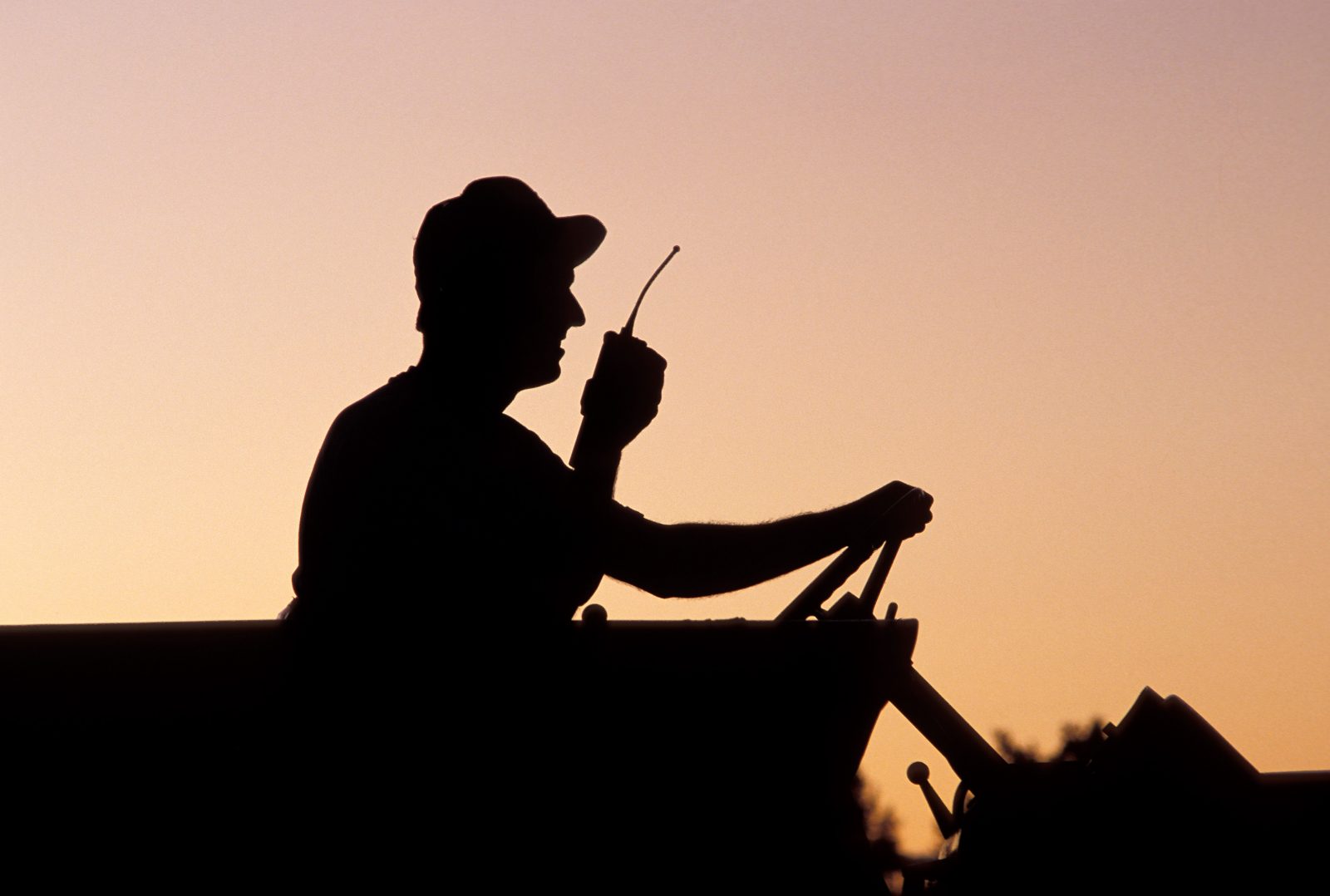 Secretary of Agriculture Sonny Perdue hasn’t been in office one full year yet, and he’s traveled to more than half of the U.S.

Since he assumed the highest office in agriculture on April 25, 2017, there’s been a lot of themes he’s heard from producers that are causing worry: overregulation, labor force and economy to name a few. Despite these issues, Perdue says producers have what it takes to weather the storm.

“They’re strong, they’re resilient, they’re optimistic, they’re faithful,” he told AgDay host Clinton Griffiths. “It takes all of that to put that seed in the ground every spring.”

Perdue believes his job is that of a translator, to translate concerns, desires and wishes of the thousands of producers he represents to President Donald Trump, his policy makers and Congress.

“I view myself as a spokesman for many,” he said. “We’ve got a pretty homogenous constituency in the agricultural community, and the White House understands that, so they trust me to tell them what’s in the heart of farmers.”

It appears President Trump has been focusing on the manufacturing side of the North American Free Trade Agreement (NAFTA) an the trade deficit. This has been worrisome to farmers because some feel agriculture is a bargaining chip during the negotiation process. One of the things Perdue has been working on is informing the president of the trade surplus in agriculture.

Even though Trump grew up in Queens, New York, Perdue says he understands the importance and resilience of the American farmer. He also is aware of the need for enhanced infrastructure.

Aside from physical infrastructure, rural broadband also has the attention of the White House and how to improve it.

“Farmers are creative people, they’re innovators and they’re marketers in a way that if we gave them the connectivity to the world, it’s amazing what you could see being created not just in the garages in silicon Valley, but in the farm sheds and barns across America,” said Perdue.

Typically when an issue comes up, Perdue said the Washingtonian way to handle a situation is to throw money at it. When it comes to bringing broadband to rural America, he says this approach is much different.

“What we’re trying to do is a very data-driven, facts-based approach to where we are analyzing very accurately where we are, where we need to go,” he said.

The “beer war” sparked by the Super Bowl is still making headlines today. The National…