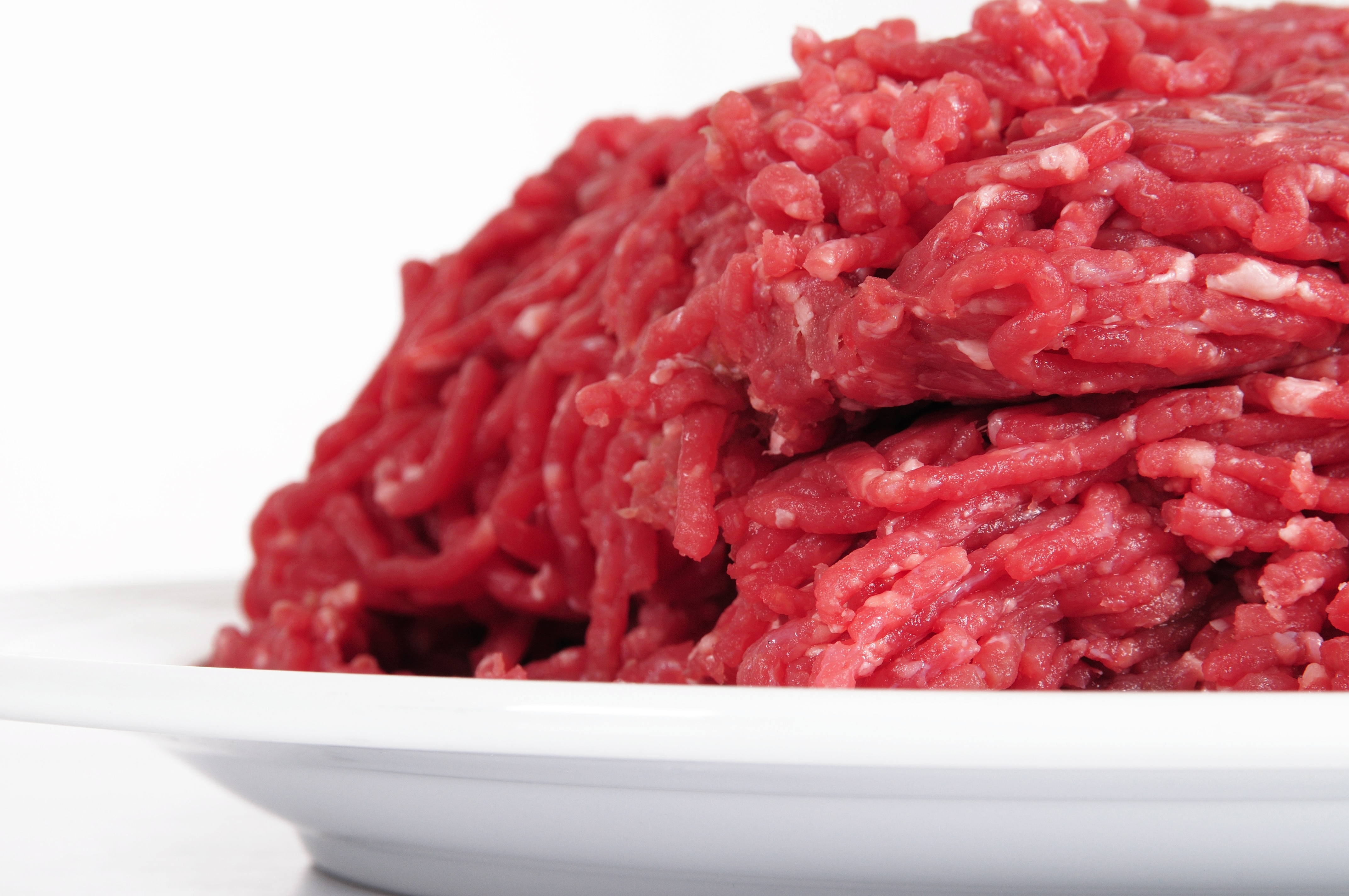 The finding of an E. coli O103 contamination has forced K2D Foods’ Colorado Premium Foods to recall more than 113,000 lb. of ground beef and may be related to an outbreak that has sickened 156 people.

The U.S. Department of Agriculture’s Food Safety and Inspection Service (FSIS) announced the recall on April 23 after 113,424 lb. of ground beef processed in Carrolton, Ga., at Colorado Premium Foods was found to have E. coli.

Products bear the establishment number “EST. 51308” inside the USDA mark that were on cardboard boxes holding the packaged beef. The contaminated beef was shipped to distributors in Port Orange, Fla. and Norcross, Ga. for further distribution to restaurants.

FSIS is concerned that restaurants may have products frozen and stored in freezers, along with having some still in refrigeration. The agency has called it a Class 1 Recall with a “high” health risk. FSIS urges restaurants that have the beef not to serve it and to either throw it away or return it to the place of purchase.

E. coli can be potentially deadly causing dehydration, bloody diarrhea and abdominal cramps 2–8 days (3–4 days, on average) after exposure to the organism. FSIS recommends that any consumers who purchased the product to not consume it and either throw it away or return to the store where it was purchased.

All raw beef should be cooked to a temperature of 160°F to reduce the risk of any food borne illness by bacteria according the FSIS. A meat thermometer will help in determining if the food has reached a high enough temperature to kill harmful bacteria.

Further Investigation
The recall of the ground beef from Colorado Premium Foods was found through an investigation by the Centers for Disease Control (CDC), FSIS and Tennessee Department of Health. A similar investigation is being conducted by CDC, FSIS and other state organizations after 156 people were infected in 10 states by an outbreak of E. coli O103.

Those organizations are conducting interviews with people who became ill. Thus far, of the 114 people surveyed who were sick, 81% ate ground beef. Those people consumed ground beef from several different grocery stores and restaurants.

Further testing and investigations are being done to determine if more beef products need to be recalled.

April exports of U.S. pork, beef and lamb were sharply higher than a year ago…